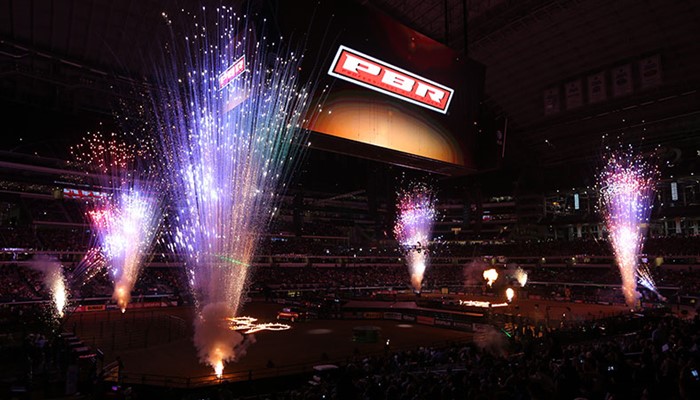 The World Finals will be held on November 12-15, while the Velocity Tour Finals move to Sioux Falls, South Dakota, on November 6-7. 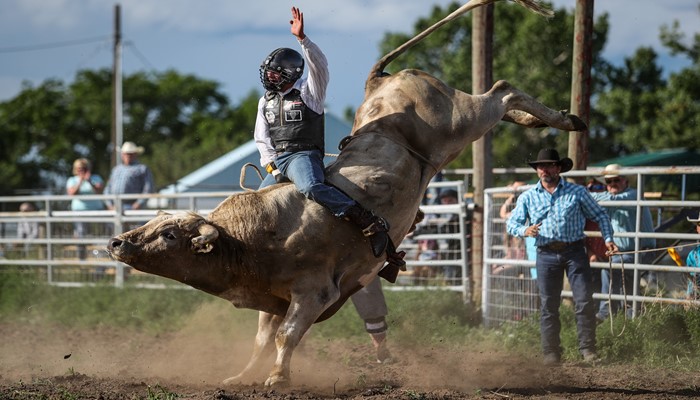 With the event circuit grinding to a hault, the next generation of bull riders, and the current stars, are remaining active with the numerous, self-organized jackpot events. 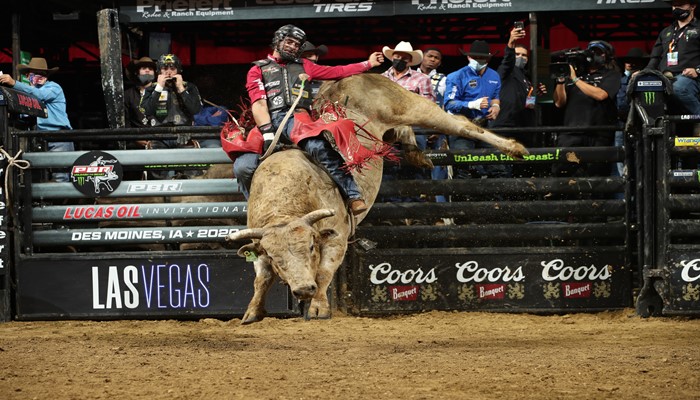 Originally hailing from Ponoka, Alberta's Vold Rodeo, the quintet of My Time, Big City Nights, Twisted, Playing Chicken and One for the Money, all bucked at the elite Unleash The Beast Event in Des Moines, Iowa, now under the Kruger Bucking Bulls banner. 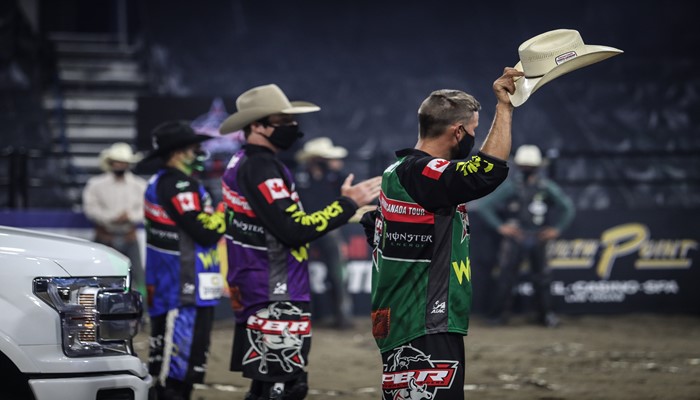 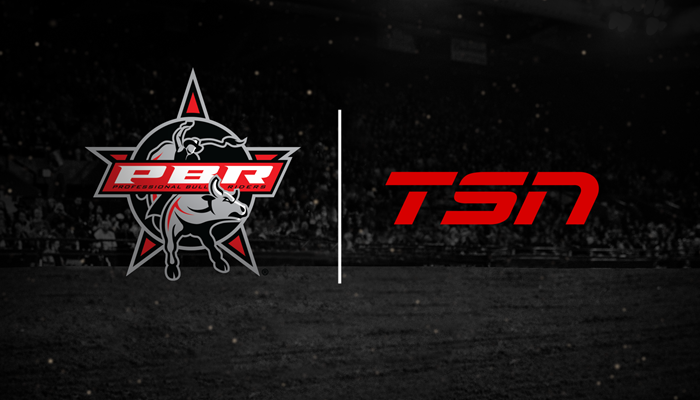 Catch all the action from the PBR Canada Monster Energy Tour and elite PBR Unleash The Beast on TSN. 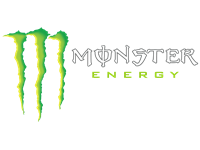 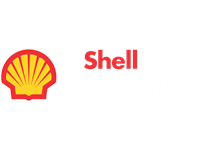 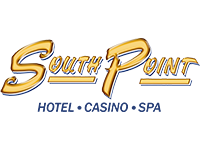 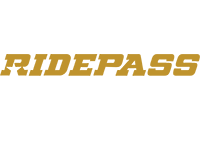